Vader Balloon in the Waikato 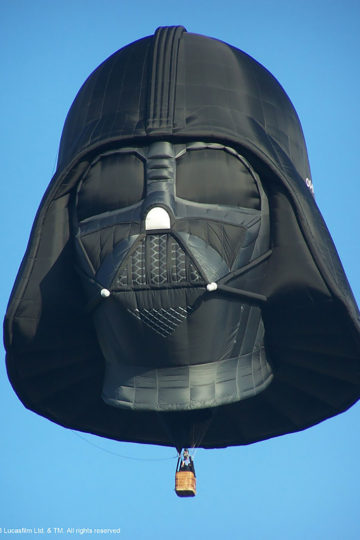 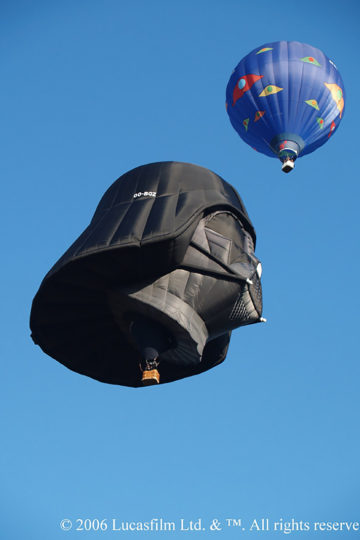 Some Star Wars fans will already be familiar with the over-sized Darth Vader helmet-shaped balloon that has flown at a number of events in Europe, and, more recently, in USA…it will shortly be making an appearance at the Balloons over Waikato show in Hamilton, 9-13 April 2008.

The balloon is 26 metres tall, is officially approved by Lucasfilm, and was made by transforming vector models of Vader’s helmet into a giant, flight-ready representation of the Dark Side. The balloon made its first flight on March 8, 2007.

If you are in the region, visit the Balloons Over Waikato for event times and details. Otherwise, stay tuned to SWNZ for photos and reports. 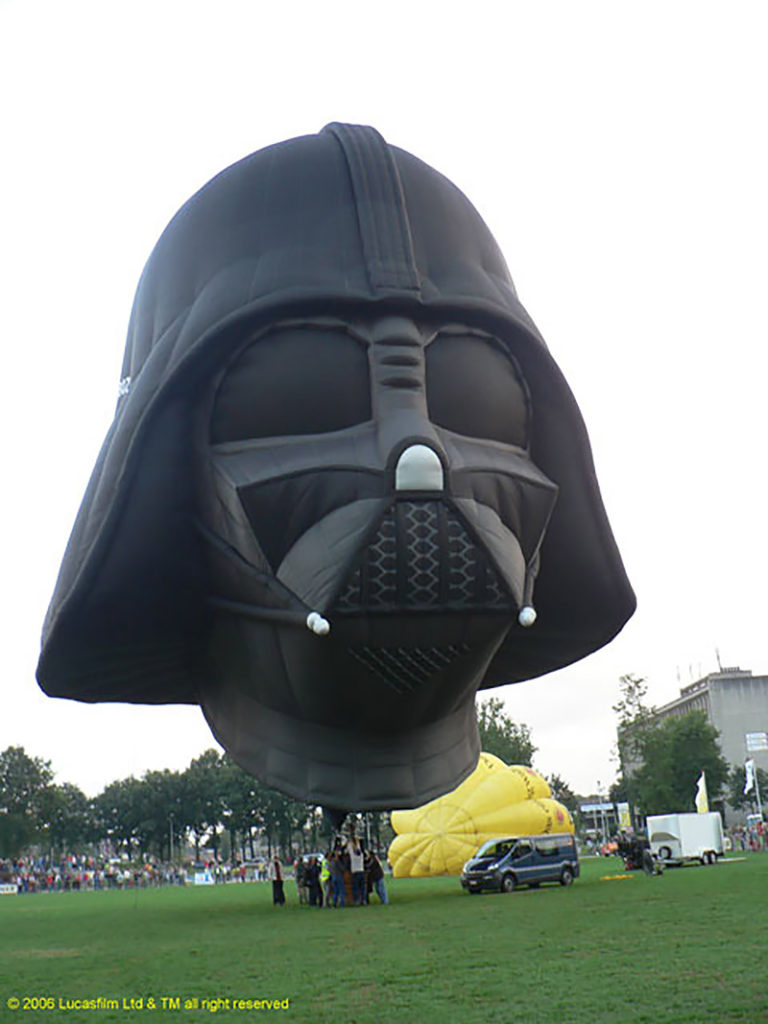