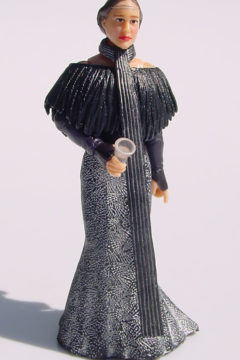 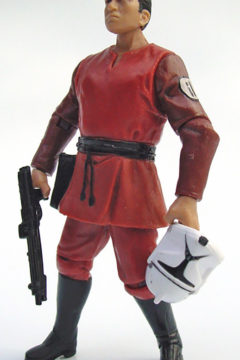 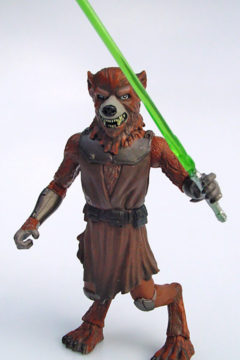 At Westfield Albany today, Farmers has new figures in stock. I spoke to the lady stocking the shelves and she said they had just come in yesterday, and expected the stock to sell out fast as they hadn’t received many of each.

They also still had x2 of the Episode 2 commemorative tin packs for $69.99 each.