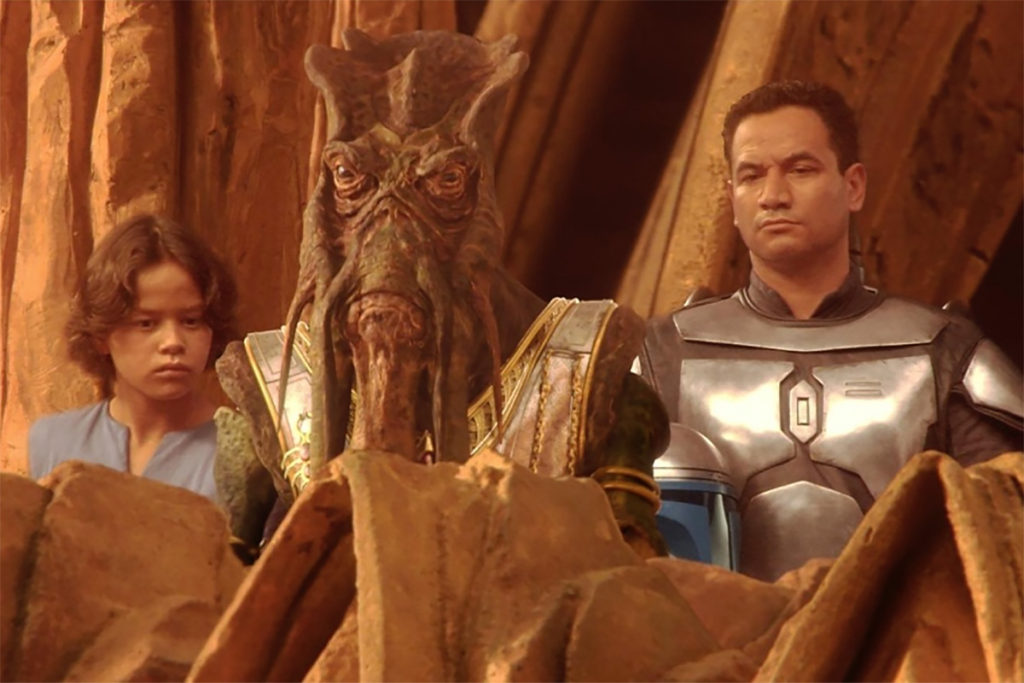 Although it’s appeared on a number of sites now, this information stems only from a single report, so treat it with some caution until further substantiated…but, the word on the web is that Rick McCallum has articulated his desire to cast New Zealander Daniel Logan as Boba Fett in the upcoming live-action television series. You can read more about Rick McCallum’s presentation at the Reunion II convention in France, where he revealed a lot about Star Wars television, in this TheForce.net story.