Around the Web – Rocket-powered X-wing 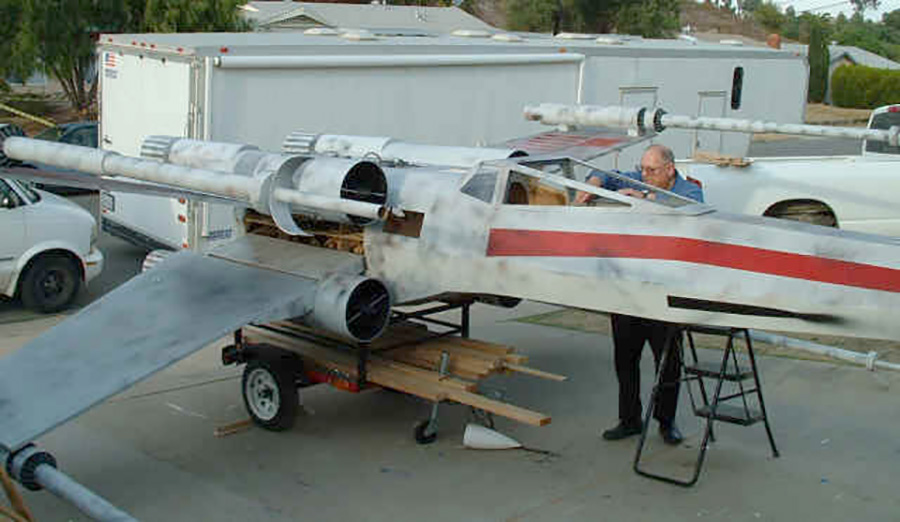 In commemoration of the 30th anniversary of the Star Wars franchise a rocketeer named Andy Woerner, with the help of his rocketry club members, has built a 21 foot long replica of the X-Wing Fighter that will actually fly on four rocket motors in the scale engine locations. Click here to see how they built it and what the finished product looks like. It’s big enough a child could fly in it.

Previous: Figures of the Month – Concept R2-D2 and C-3PO
Next: Book Launch – The Star Wars Vault