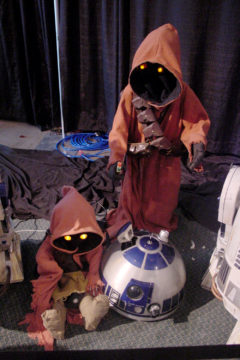 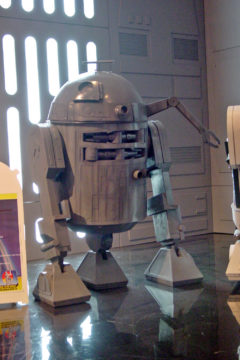 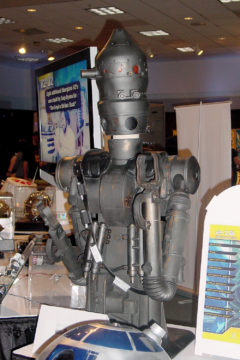 The start of the weekend today bought in a few more children and casual attendees, but the abundance of tailored activities like the Jedi Training stage in the Fan Club section, and the Family rooms, meant that they all found appropriate entertainment. The usual schedule continued on; ramped up a little even. So many things happened today that when I was sorting through my photographs this evening, I was looking at the earlier ones and finding it hard to convince myself that they weren’t taken a day or two ago. Let me see what I can recall, in my current sleep-deprived state. 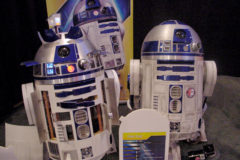 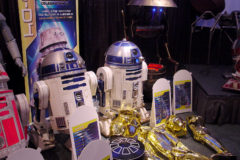 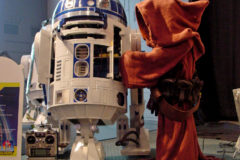 The R2 Builders’ room (top two rows of images) is a drawcard that has grown in size since Celebration II. The displays and variety in the room proper somehow managed to surpass the C-III presentation, perhaps aided by a few ancillary and related characters like jawas, an IG-88 torso, and a Mustafarian lava transporter droid. The number of complete and radio-controlled droids in the group has grown, and this meant many astromechs were spotted roaming the convention to the delight of fans. 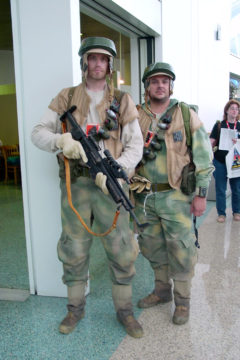 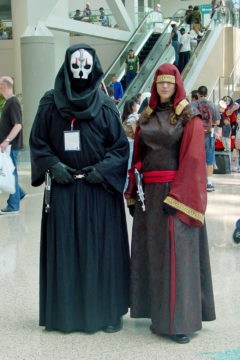 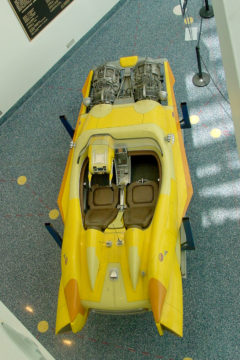 In addition to the props and costumes displayed in the Lucasfilm archive exhibit, there are a number of large screen-used items scattered around the convention center (Anakin’s EP2 Coruscant speeder, Vader’s surgical table)…I think that this is a great way to make these photogenic pieces accessible to fans. And speaking of photo opportunities, I am sure that the number of fan costumers around the convention today was the highest so far. 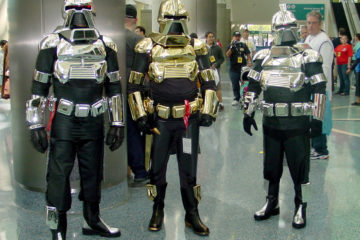 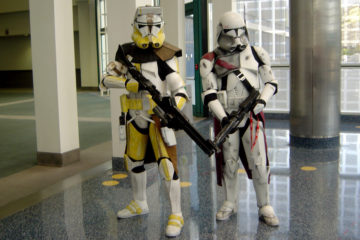 That rushed account might not sound like a particularly filled day, but interspersed were plenty of other spectacles and shopping. I’ll try and get images online, and will probably fill in the gaps once back home in New Zealand. 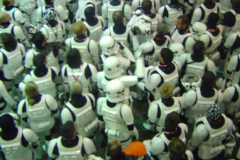 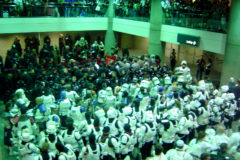 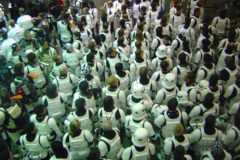 In the evening, the 501st members gathered for their group photo, and then joined together with members of other costuming groups to achieve the largest photo of Star Wars costumers to date (unfortunately, access to a vantage point to get photos of that grouping was difficult, and restricted to the official photographer…but above are some photos from the set up). Following on from that, Carrie Fisher put on a ticketed session, wherein she candidly and humorously recalled memories of filming the Star Wars original trilogy, showed off her tatoo, answered questions from the audience, sung the ‘Holiday Special’ Wookiee Life Day song, and recreated the urgent holographic message entrusted to Artoo in ‘A New Hope’. To top that all off, she was inducted as an honorary member of the 501st Imperial Legion. 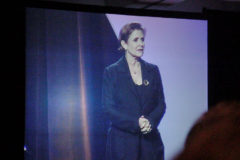 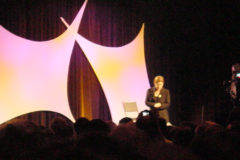 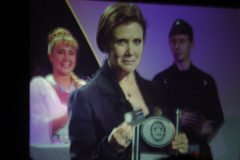 For an album full of more of our images from the week of Star Wars, click here. 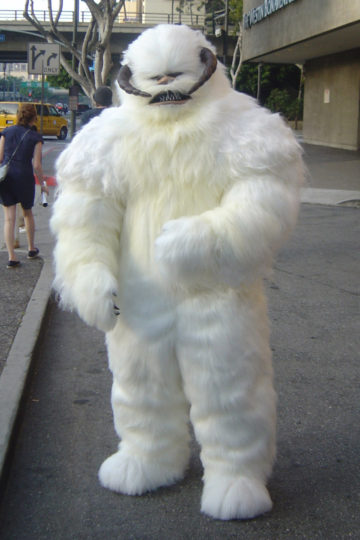 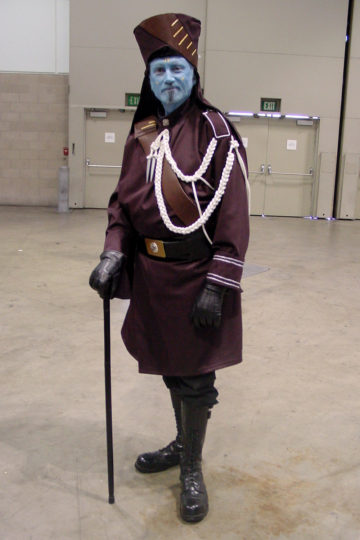