Today was the day that Celebration IV officially opened to the public, and, although this resulted in slightly increased crowd volumes, things still went very smoothly. The opening ceremony actually took place in the evening – it’ll mean running through things backwards, but that actually seems to be a good place to start. The mayor of Los Angeles (Antonio Villaraigosa) had the honour of formally opening C-IV, and in doing so pronounced the 25th of May as ‘Star Wars’ day in Los Angeles. It was also the day that the United States Postal Service launched its Star Wars stamps (a rare privilege for the SW franchise), and announced the winner of the voting for the stamp that would be sold individually (as well as the joint sheets of the whole Star Wars set)…and the winner was…Master Yoda (ESB Style!) A surprise bonus came in the form of first day envelopes of the stamps in question, handed out to all attendees of the evening session. 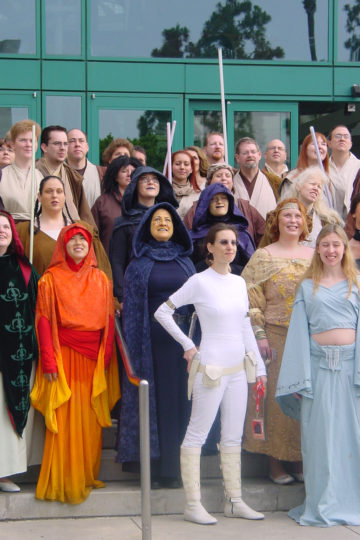 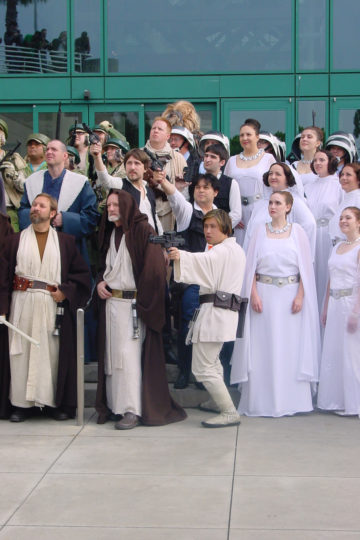 The USC brass band marched down the aisles to hype the crowd once everyone was seated, and, in an impressive feat of logistics, everyone in the I-don’t-know-how-many-thousand audience was served with birthday cake to celebrate the Star Wars 30th anniversary! 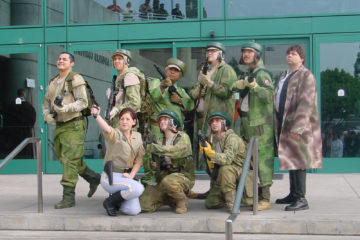 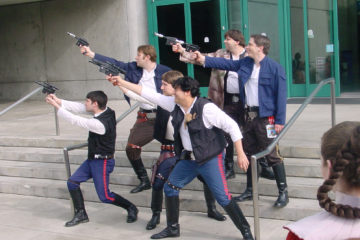 Following on from the USPS stamp launch formalities, the evening was basically made up of descriptions and sample/teaser vids of the many scheduled panels, presentations, and other assorted activities planned for the next few days. 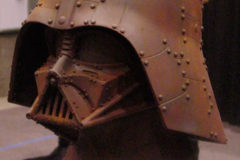 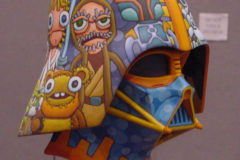 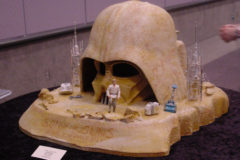 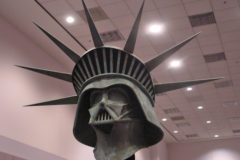 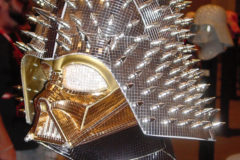 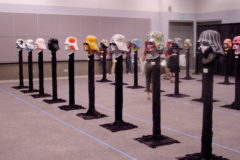 Jumping back to the start of the day, photos across the top of this page come from the Rebel Legion group photo. Each of the main Star Wars costuming communities has planned a group photo – they are actually a great opportunity to see, and get inspiration from quality costumers. Wandering around the convention, however, there is no shortage of impressive fan-made costumes…a few more have made their way in to the row of miscellaneous photos found immediately above. 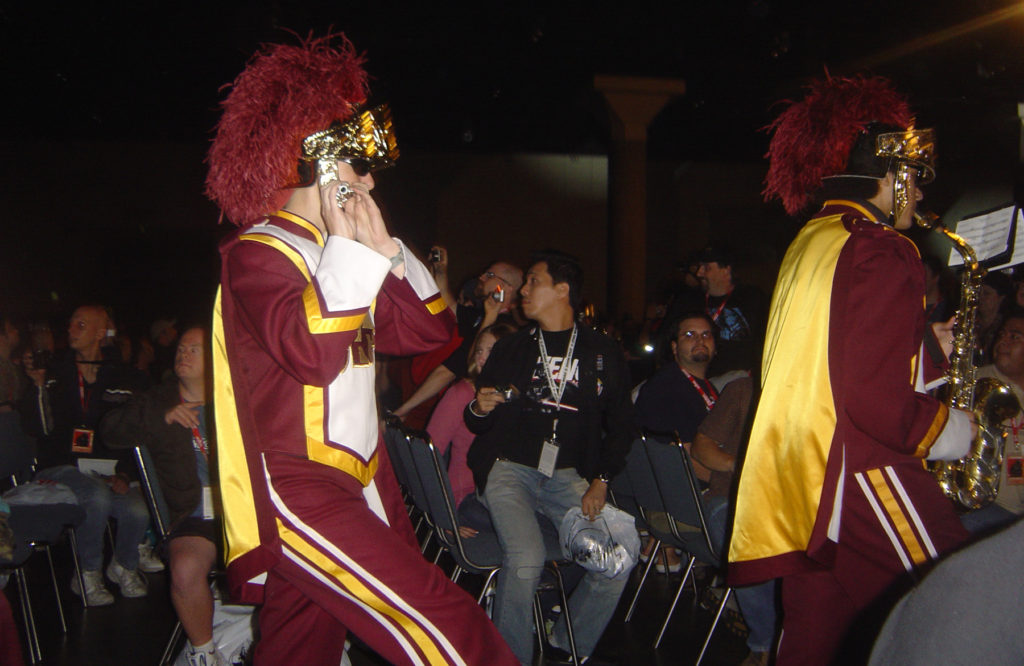 Some of the exhibitions and displays border on the quirky and unique…and others just go blazing straight over that line. On show in one particular room was an array of 66 Master Replicas Darth Vader helmets…not mint-out-of-the-box helmets though. Each had been given to an artist to …decorate… as their whim took them. The result was a colourful and imaginative crowd of psychedelic Vader clones, that I believe will actually be traveling as a touring exhibition. 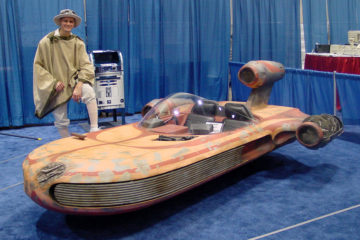 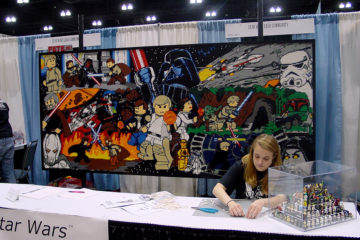 The Fan Hall is a region of the convention set aside for groups to advertise their clubs and club goals by way of booths and displays. There is plenty to check out there too, so I’m sure I’ll be back there for photos…here’s one that paricularly caught my eye …an Original Trilogy mural made from lego blocks, at the the LEGO Star Wars Community table. The chromed stormtrooper armour shown below was also spotted there (as part of the 501st booth). I am sure we’ll be back in that region for more photos and reports shortly. 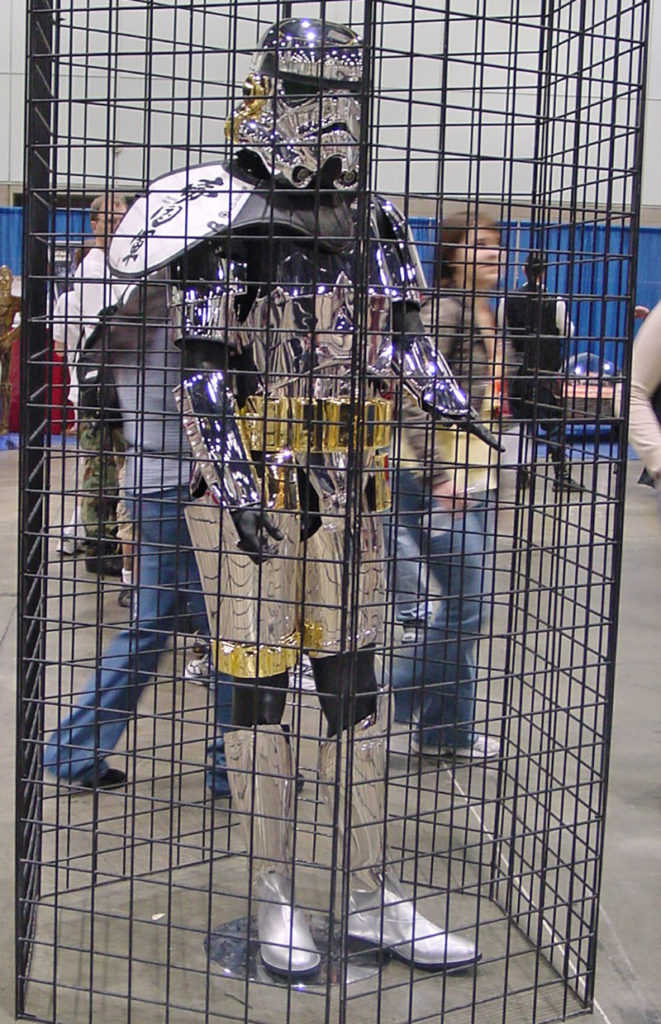