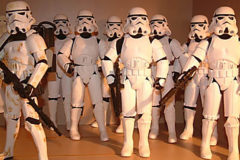 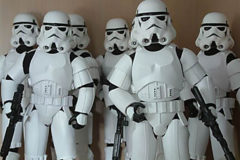 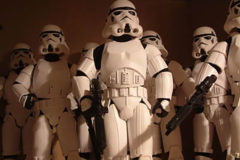 12-inch stormtroopers: can’t shoot straight and can’t stand up by themselves! How many do you have to have to call them an army? 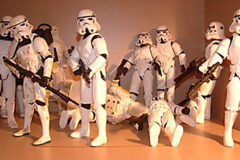 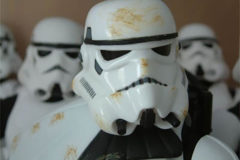 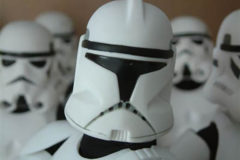 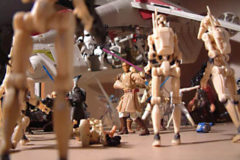 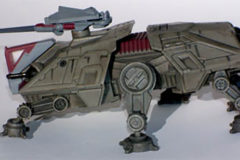 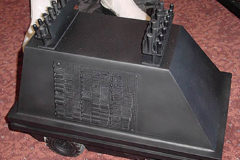 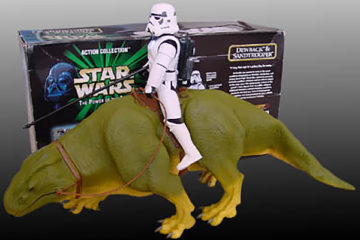 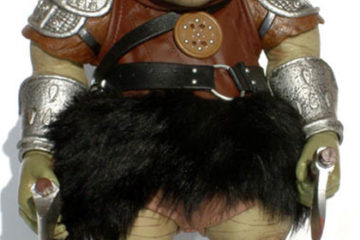 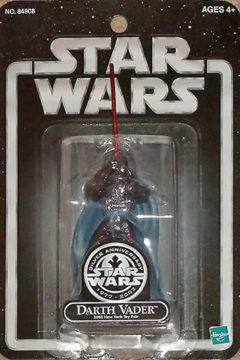 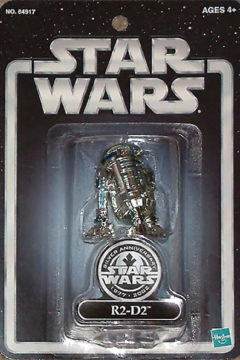 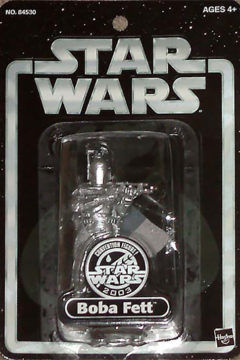 This is the pride and joy of my SW collection, a full set of six silver figures (don’t tell me there is another, I might cry). Although not the only full set in NZ, there aren’t many out there. In rough order of appearance, from we have Darth Vader and R2D2 from 2002, Boba Fett and Clone Trooper from 2003, and Darth Vader and Sandtrooper from 2004. I should probably get some star cases and display them, but they spend their time in a closed box, which is a shame. It is interesting to not the slight changes in manufacture through the range, with the first couple have some coloured bits (like the red sabre for Vader and the blue details on R2) through to the last two that are plain silver. 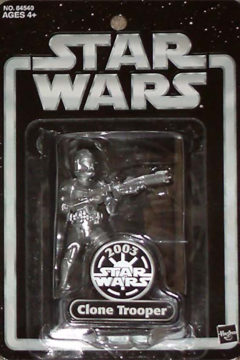 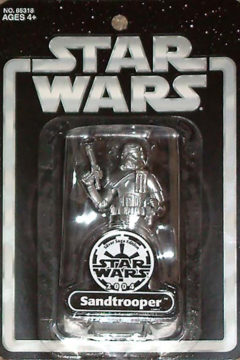 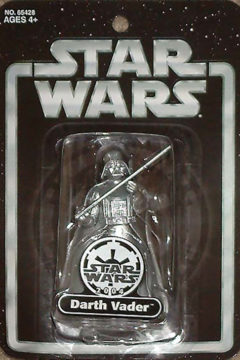 I find my lack of space disturbing.

I am not sure this is the largest collection of Vaders in captivity, but it should be in the top ten. It is a shining example of how far one can go with someone before admitting one has a problem. Many of the items were sourced locally but some were gathered from the US on visits over there. 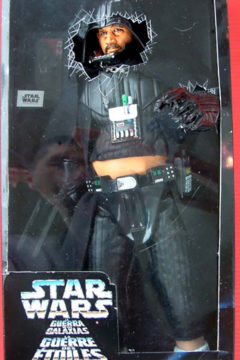 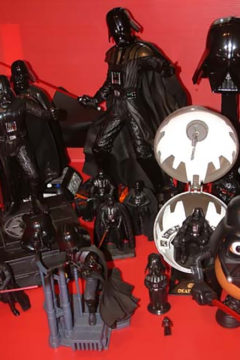 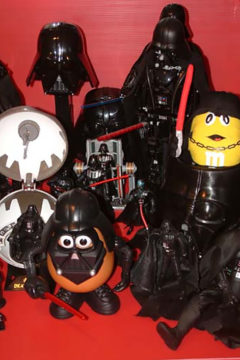 This is most, but not all (sadly), of my Vader collection. The full collection includes:

And a few others that I can’t remember names for.

I suppose I should also mention the heavily customised Darth Geek, which began life as an Ep III Ultimate Villain. PitYak Studios (based in Wellington, I think) customised this figure heavily. They gave it a new face, which some would say bears a close resemblance to me. It has white socks, three-quarter pants, a midriff top, the chest plate has now got a pocket protector, there is a cellphone on the belt, and it comes with a notebook PC, it’s own scale 12-inch Vader, and Vader’s Tie Fighter. It has broken out of the 1996 Collector Series box to point at something. The box has also been customised on the sides and rear. A one-of-one collectible, which I am yet decide to prominently display or hide in a dark corner. 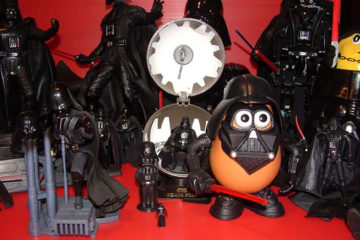 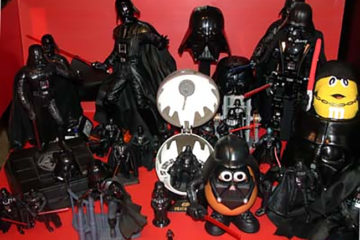 Contributed by Robbie the Robot.

The timing for the next Star Wars movie is...
to be confirmed
-346Days -16Hours -34Minutes -3Seconds

Countdown supermarkets have a new line-up of Hallm

In a new video on the SWNZ YouTube channel we take

Did you know... Bing Harris Sargood was a New Zeal

ICYMI - the SWNZ Podcast has moved its weekly rele

Three Boba Fetts and a Captain Typho at Star Wars

A new Star Wars x Element collaboration that includes skateboards and apparel was recently announced. A couple of retailers seem to at least be stocking the Darth Vader complete (8.0") board. It is in stock and shipping now on The Market, via Empire Skate (affiliate link): https://t.cfjump.com/26631/t/… ... See MoreSee Less

On the SWNZ YouTube channel we review Star Wars collectibles that were unique to New Zealand. Check out this look at the 'Return of the Jedi' stickers that came in Kellogg's Cornflakes cereal in 1984 - https://www.youtube.com/watch?v=n5yr2mMkNY8 ... See MoreSee Less