I, like many others, will never forget the first time I saw Imperial Stormtroopers. Blasting through the door into the Tantive IV they were unstoppable. So ruthless, and well, they just looked so COOL! I was six years old, and ever since have harboured a secret desire to become one.

This dream became a reality back in 1997 when I first hooked-up to the Net and found that you could actually buy Stormtrooper armour. Of course there were a few sites instructing you on how to make your own, but I quickly decided against that when I saw what was involved. Where are you supposed to get that much plasticine anyway!? 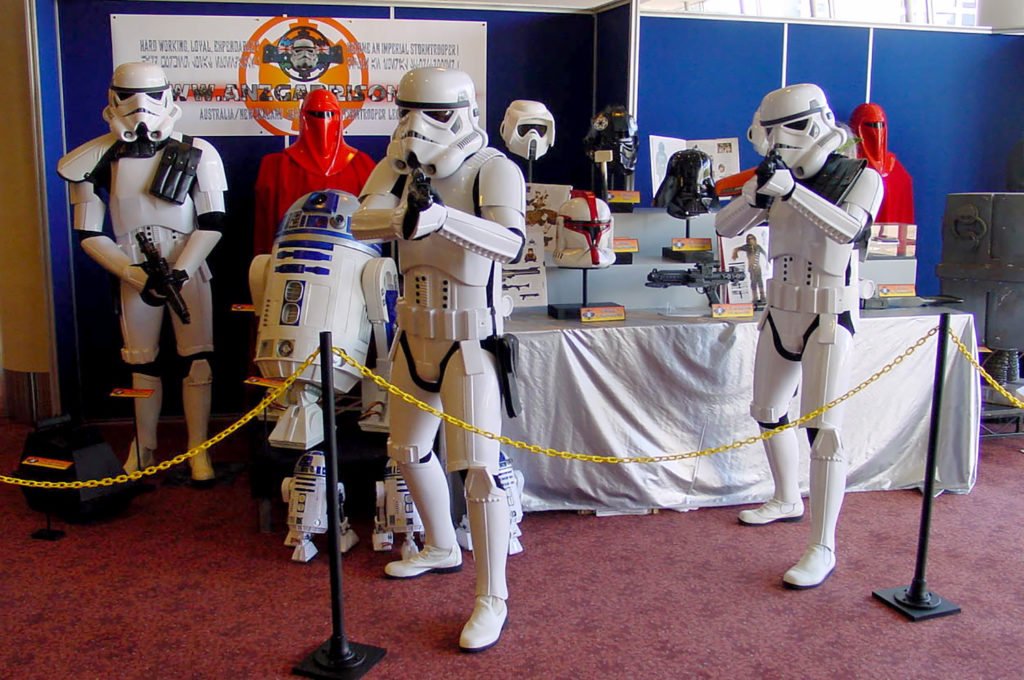 The 501st Legion was a fledgling outfit then, with around 20 members in the whole world, obviously most in the U.S. Looking back, I’m proud to have been one of the first, particularly when it’s considered that since then it has expanded into 21 countries, and presently has in excess of 2500 members. The international hub of communications for the legion can be found at www.501st.com. From there you’ll see that there are numerous Garrisons, Squads and Outposts around the globe, the local one being the Outpost-42 Garrison. The club continues to see steady growth with the recent resurgence in popularity of the Star Wars movies, and thankfully it has evolved accordingly, becoming a well-structured and disciplined group on both local and global scales. 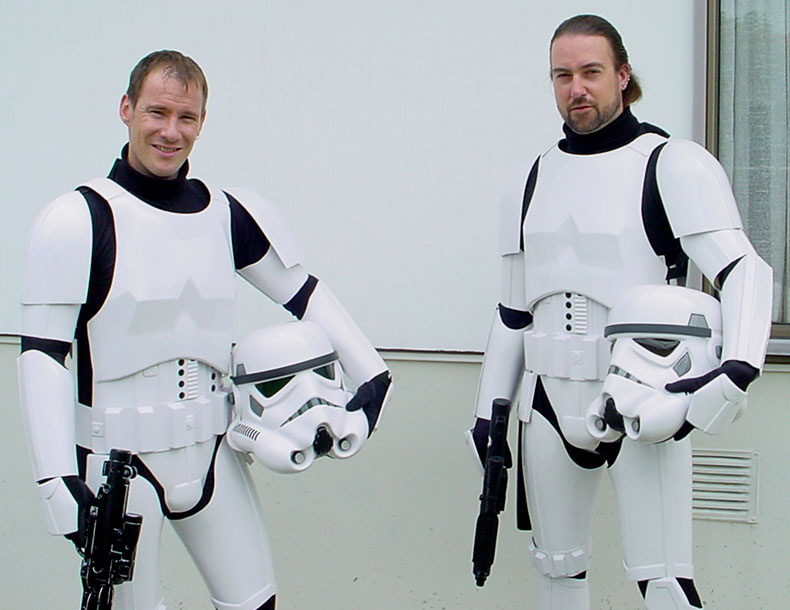 The only requirements for membership are that you own a good-quality costume based on any of the Imperial characters from the Star Wars movies. There are also accommodations made for Bounty Hunters, and we’re generally receptive to Tusken Raiders as well. But if you’re a Jawa, you best be giving us a wide berth…

While we’re a relatively quiet Squad when compared with our Stateside brethren, we are always available for any Charity work, so please feel free to spread the word if you know of anyone that could benefit from our services. If you’d prefer to link up with us in the flesh, we are now a regular fixture at the local Armageddon sci-fi expos, held annually in Wellington and Auckland.

We’d love to see you there!

Yours in Service to the Empire,