The Toy and Collectables Swapmeet is an event run by a group of local movie enthusiasts and toy collectors. It is an event aimed at people of all ages where they can buy sell or trade anything from movie memorabilia, trading cards, and comics to toys, action figures die cast cars dolls and much more. the event has been running for two years and occurs twice a year, usually in March/April and Oct/November.

Due to the growing popularity of the event, this year we have decided to donate all proceeds to Canteen, supporting young people with Cancer. We chose Canteen because it is an event that young people can relate to and would be interested in. For more information visit www.Canteen.org.nz.

If you wish to hold a stall please email, cost is $20 per table. There are a limited number of tables at the hall so once they are all accounted for stallholders may be required to supply their own. 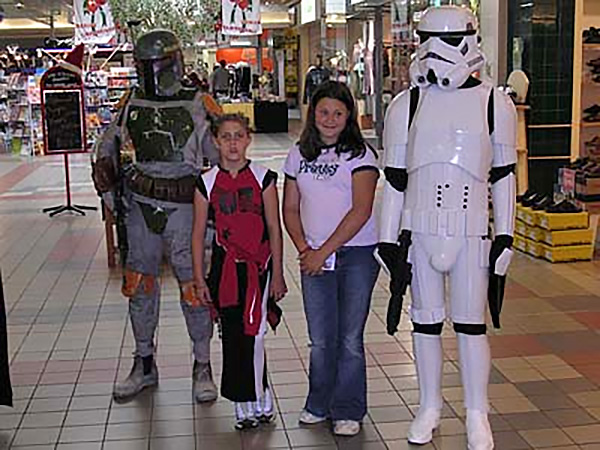 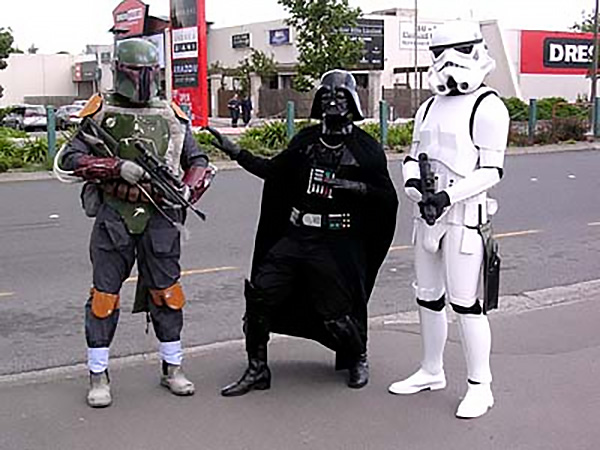 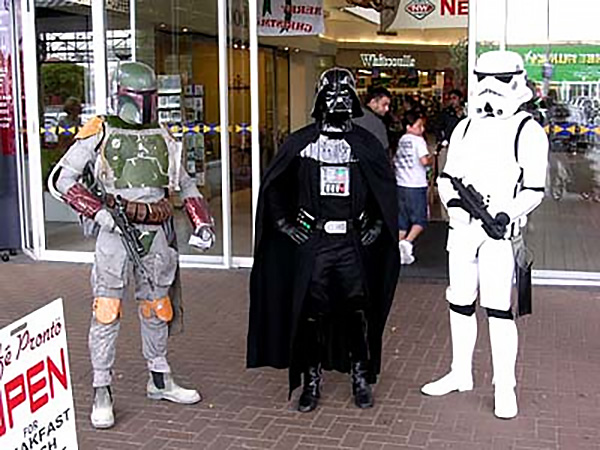 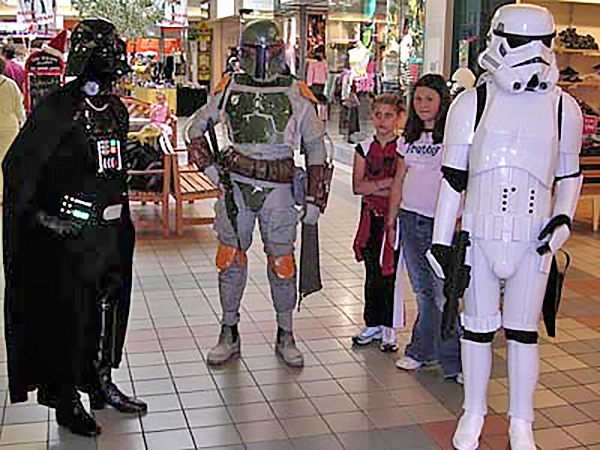 There was a huge variety of toys and other collectibles this year including GI Joe, Barbie, die-cast toys and trains, comic books, model kits, Star Trek, Aliens, Ninja Turtles, Robocop, Masters of the Universe, and of course heaps of new and vintage Star Wars. 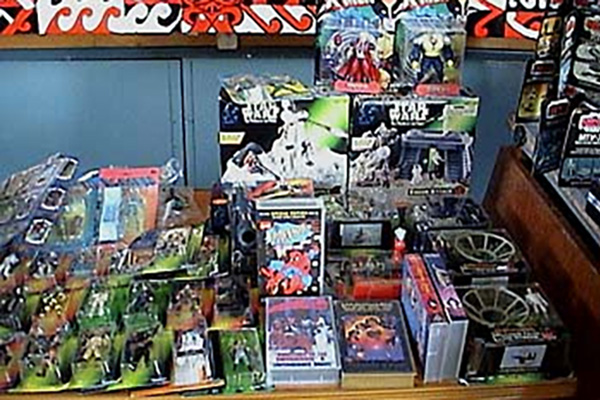 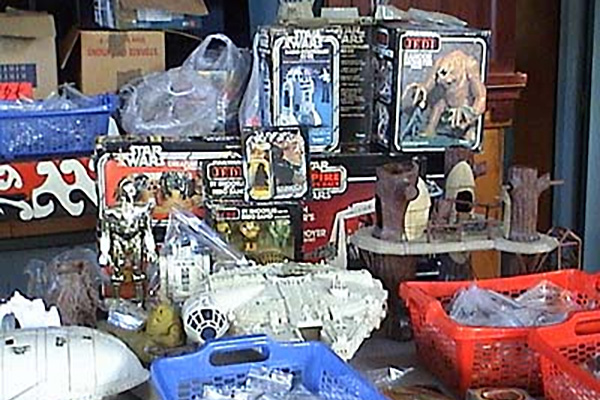 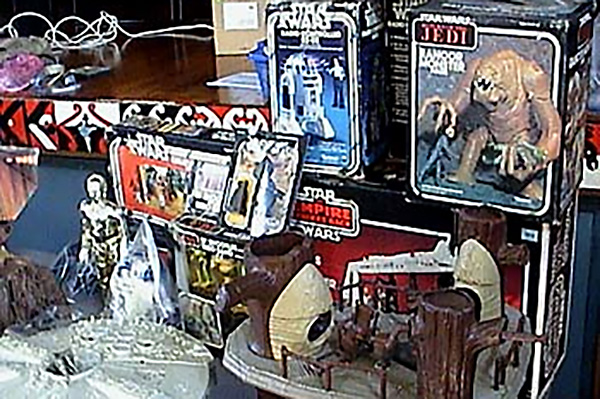 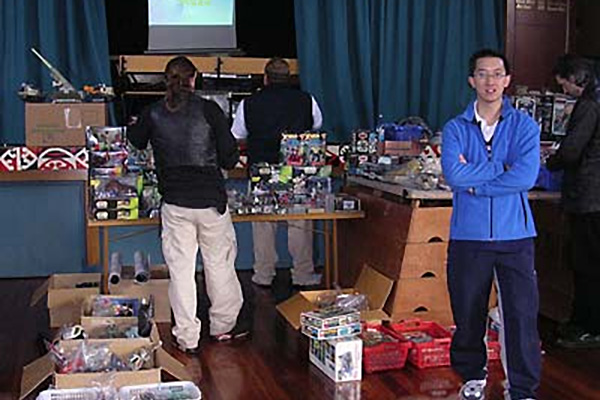 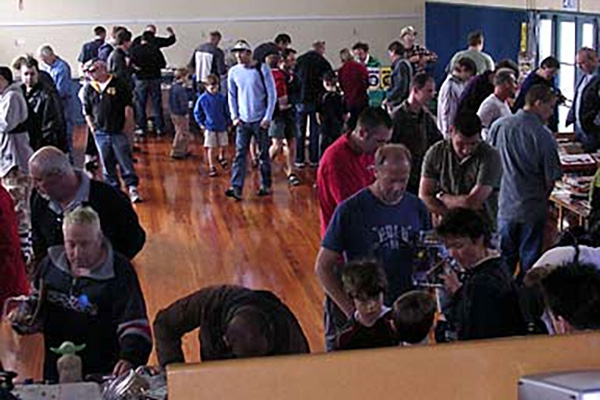 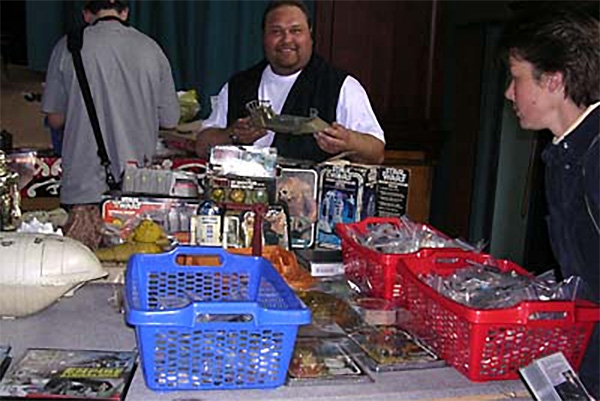 We had an awesome turnout and we were able to raise $400 for Canteen. Many thanks to everybody that helped out and a special thanks to the following:
Microfilm Digital Print
Speedy Signs Tuam Street
The Christchurch Mail
South City Mall
Hornby Mall. 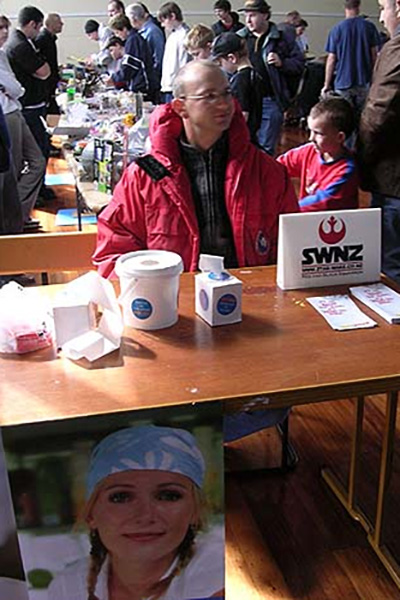 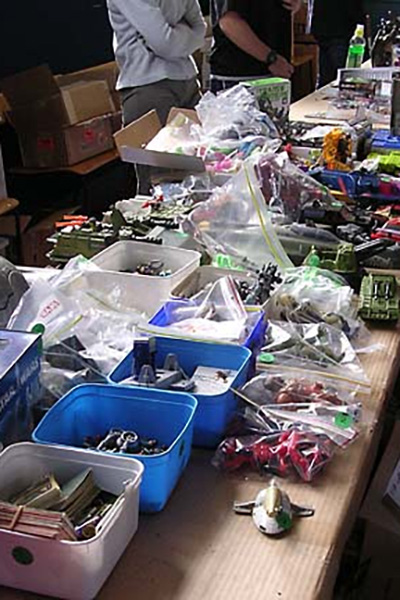 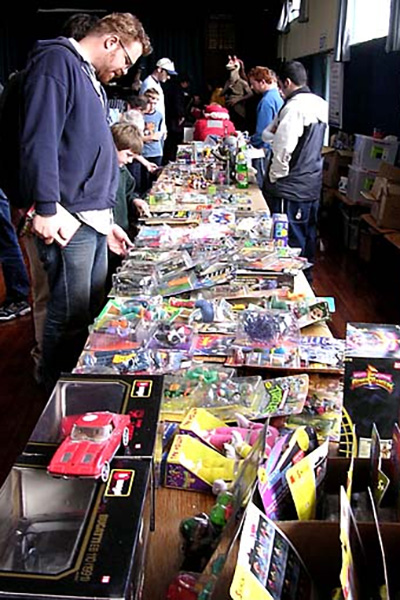 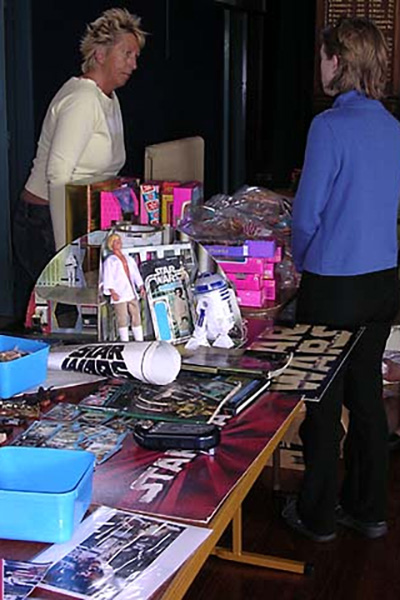 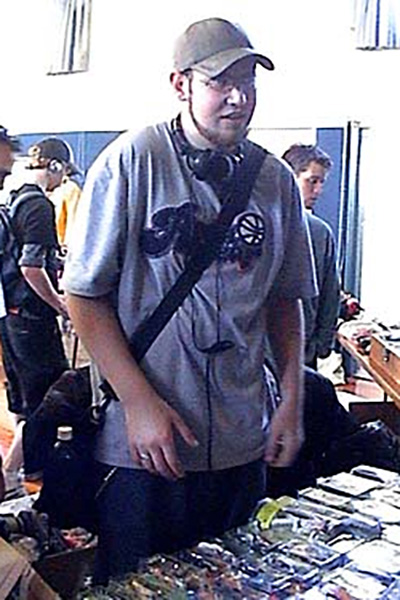 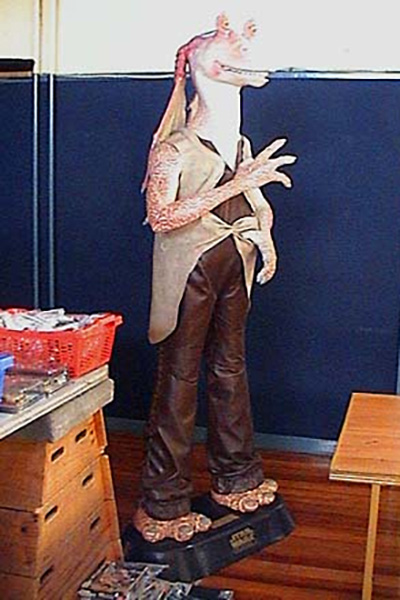 Episode 19 of the SWNZ Podcast is up. In this instalment we talk about all the 2003 Clone Wars series and some Bad Batch related content additions to Star Wars: The Old Republic and Star Wars: Galaxy of Heroes. https://swnz.co.nz/2021/04/09/swnz-podcast-episode-019/ ... See MoreSee Less

Cotton On has a large range of new t-shirt designs from The Mandalorian in store and online - they are not well indexed on their site, but you can sift through their 'graphic tee' category to find over half-a-dozen different styles, currently qualifying for a buy one, get one 50% off discount (affiliate link): https://click.linksynergy.com/deeplink/… ... See MoreSee Less