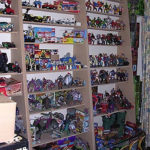 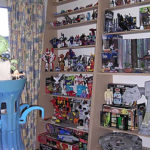 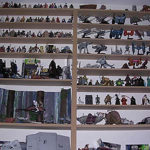 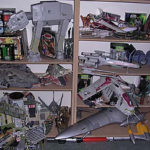 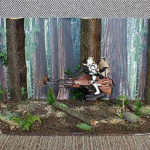 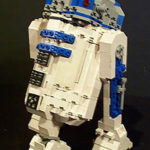 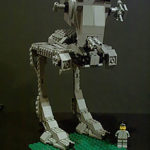 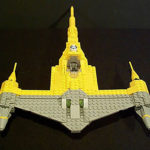 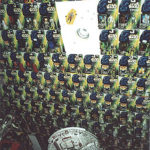 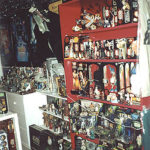 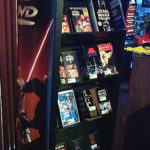 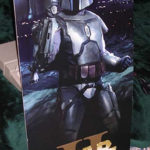 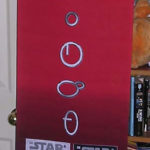 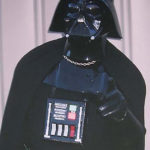 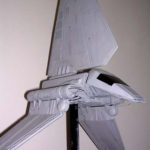 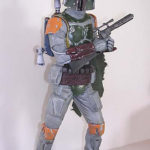 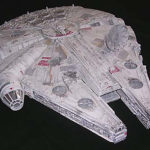 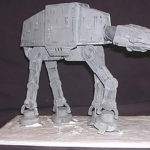 My name is Centuri, and as a member of SWNZ from the early days its great to see it up and running again.

I’ve been a fan of Star Wars since I was a youngster. The excitement of collecting began for me in 1995 with the release of the POTF figures and micro machines. Since then my collection has grown and grown. As with many others my focus has been on the 3 3/4 inch figures and vehicles, but one particular area of interest for me is store displays and promotional items. I also enjoy creating dioramas for figures and have spent many an hour building custom Lego models since the release of the Star Wars Lego Range.

As with other collectors, I’ve reached a stage where collecting the new figures has become a process of selection, but this is also because of the many other things I collect.

As well as Star Wars, I am an avid collector of other toys from the 1980’s, Transformers, Masters of the Universe, Dino-Riders, M.A.S.K., Battle Beasts and GI Joes to name a few. I am also a big fan of other Sci Fi and Fantasy classics like Back to the Future, Ghostbusters, and Lord of the Rings.

Over the past year my focus on star wars collecting has shifted somewhat from the regular action figures and vehicles to other areas. I am still big into collecting store displays and promotional posters, and have quite a few display stands from various merchandise releases.

One are that I have returned to is model making. I recently completed my 1:6 scale Boba Fett Vinyl model which has taken pride of place in my collection. I have also turned my attention towards costuming and prop building, having completed a full Darth Vader costume. I am currently working on a suit of Stormtrooper armour, bring on episode III!

Previous: Lightsabers… made in NZ
Next: Jay Laga’aia as Captain Typho