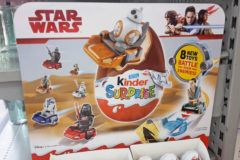 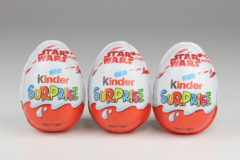 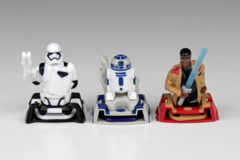 The 2019 Star Wars Kinder Surprise eggs and collectibles are now in New Zealand, confirmed so far at a number of branches of The Warehouse, currently priced at $2 each.

This wave features 8 characters, mostly in The Force Awakens costumes (except for droids, of course) on a small base that doubles as a launcher to fire small projectiles at included cardboard targets. The full set includes First Order Stormtrooper with riot baton, Finn with lightsaber, R2-D2, Rey with lightsaber, Captain Phasma, BB-8, C-3PO, and Kylo Ren with lightsaber. 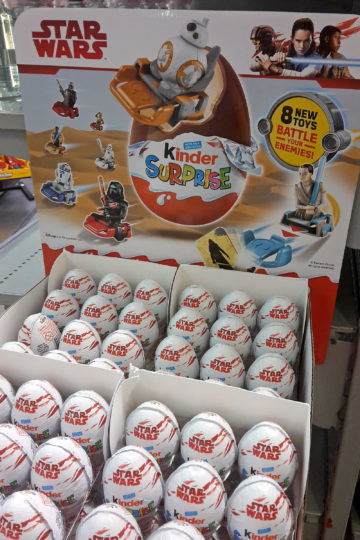 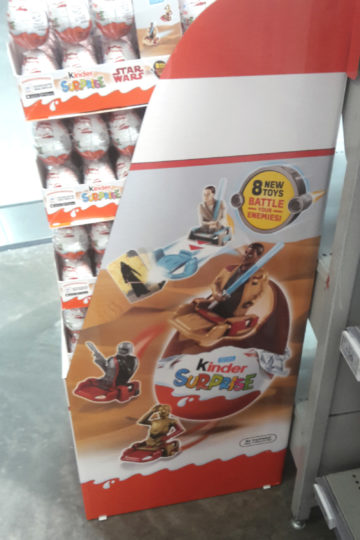 Poll for the day - which vintage mini-action figur

Today the SWNZ website takes a look back on the ar

The promotion and hype around Boba Fett in advance of the release of The Empire Strikes Back was so very effective. This action figure teaser offer is among my faves. ... See MoreSee Less