The Where Science Meets Imagination event is a traveling Star Wars museum exposition that has been moving around the US since October 2005. Although it won’t make it to New Zealand, its next stop, after Minnesota where it is currently running, will be the Powerhouse Museum in Sydney…given the rarity of such opportunities in this part of the globe, this is definitely close enough to consider trying to get over to from NZ! Expect to see props, costumes from all of the Star Wars movies, and interactive displays as a tool to introduce modern science and technology as it relates to that seen in the Star Wars universe.

The Powerhouse museum website has the exhibition dates listed as being December 2008 through to April 2009 (other sources narrow the opening date down to 11 December 2008)…you can also sign up for advance notifications at that link.

The non-fiction book written to accompany the exhibition, published by the National Geographic Society, can be purchased through Fishpond.co.nz: Star Wars: Where Science Meets Imagination.

Stay tuned for more details as soon as they come to hand. 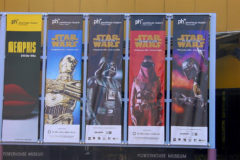 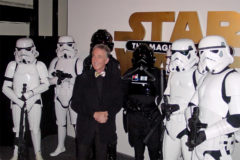 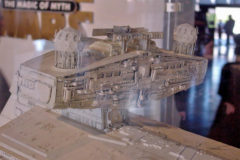 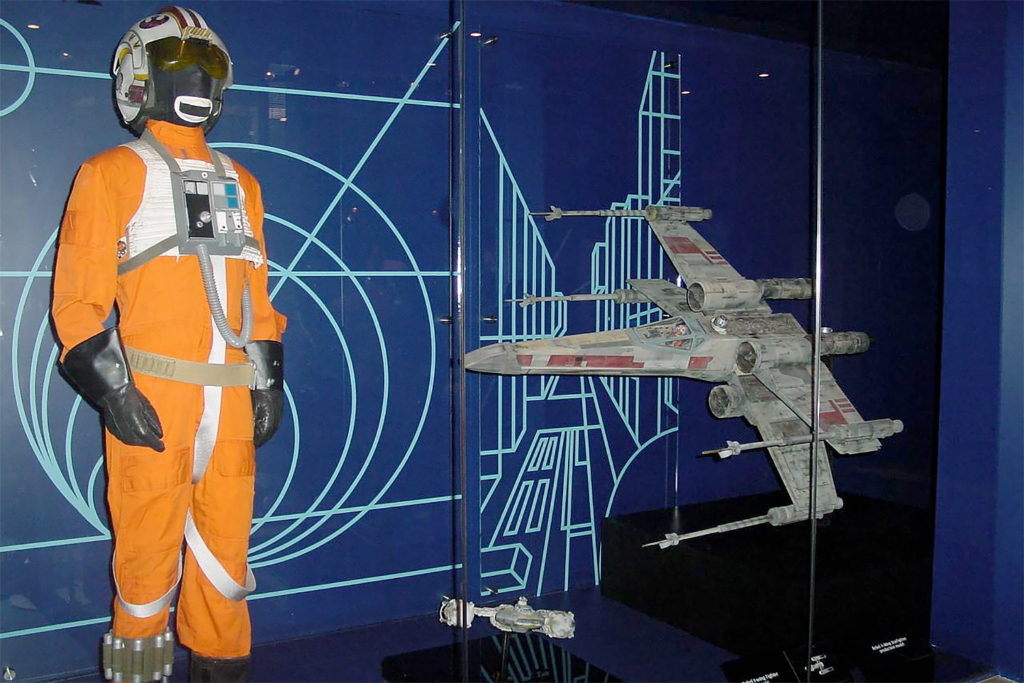